All in the Family

Johnny Thompson (1876-1951) was also known as “Cyclone Johnny” and the “Sycamore Kid.” In the early 1900s he was a very famous boxer. He fought for 15 years and won the Middleweight Championship of the World in 1911. After he retired he returned to Sycamore (he lived at 453 E. State Street) and served on the local police force for four years (Sycamore True Republican May 29, 1957). 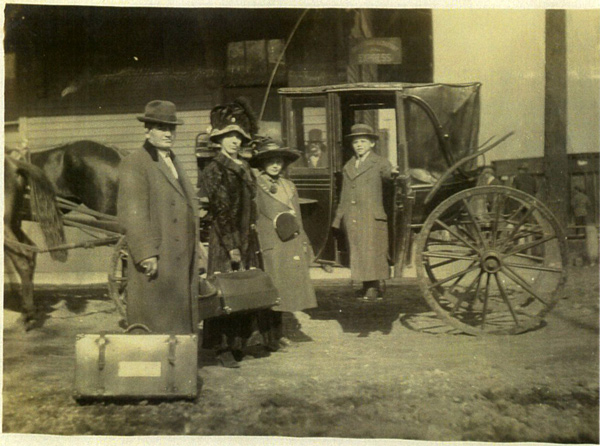 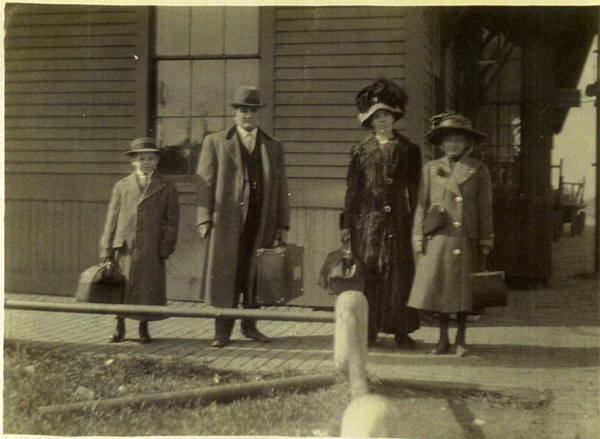 How is this family similar to and different from yours?

Students could draw a picture of their family, including how they travel. When sharing their picture, they could separate into one group whose families are similar to these families, and another group that has families that are different from these families.