From Illinois to Atlanta, Georgia

General E.F. Dutton (1838-1900) and his family settled in Sycamore in 1846. In 1861 Dutton enlisted in the Civil War. He quickly rose through the ranks. In 1862 he joined the 105th Illinois Volunteer Infantry, and in 1863 he was made a member of the examination board of the Army of Cumberland, organized by the War Department to choose and assign officers to the regiments of the U.S. Colored Troops. He rejoined his regiment in 1864. In 1865 he was named Colonel Dutton for his distinguished service in the campaigns in Georgia and the Carolinas and in the Battle of Smiths Farm in North Carolina. He was named brevetted general on March 15, 1865. 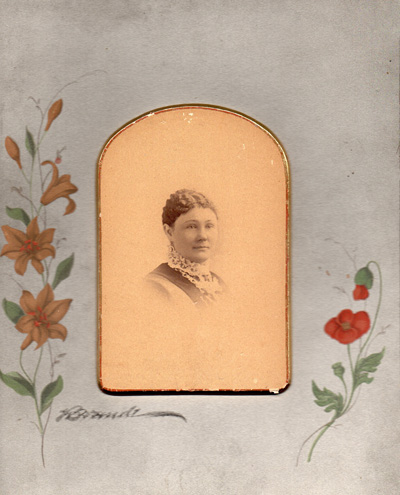 Students could write a letter to General Dutton as a friend in response to one of his letters, including inferences made from reading his letters.