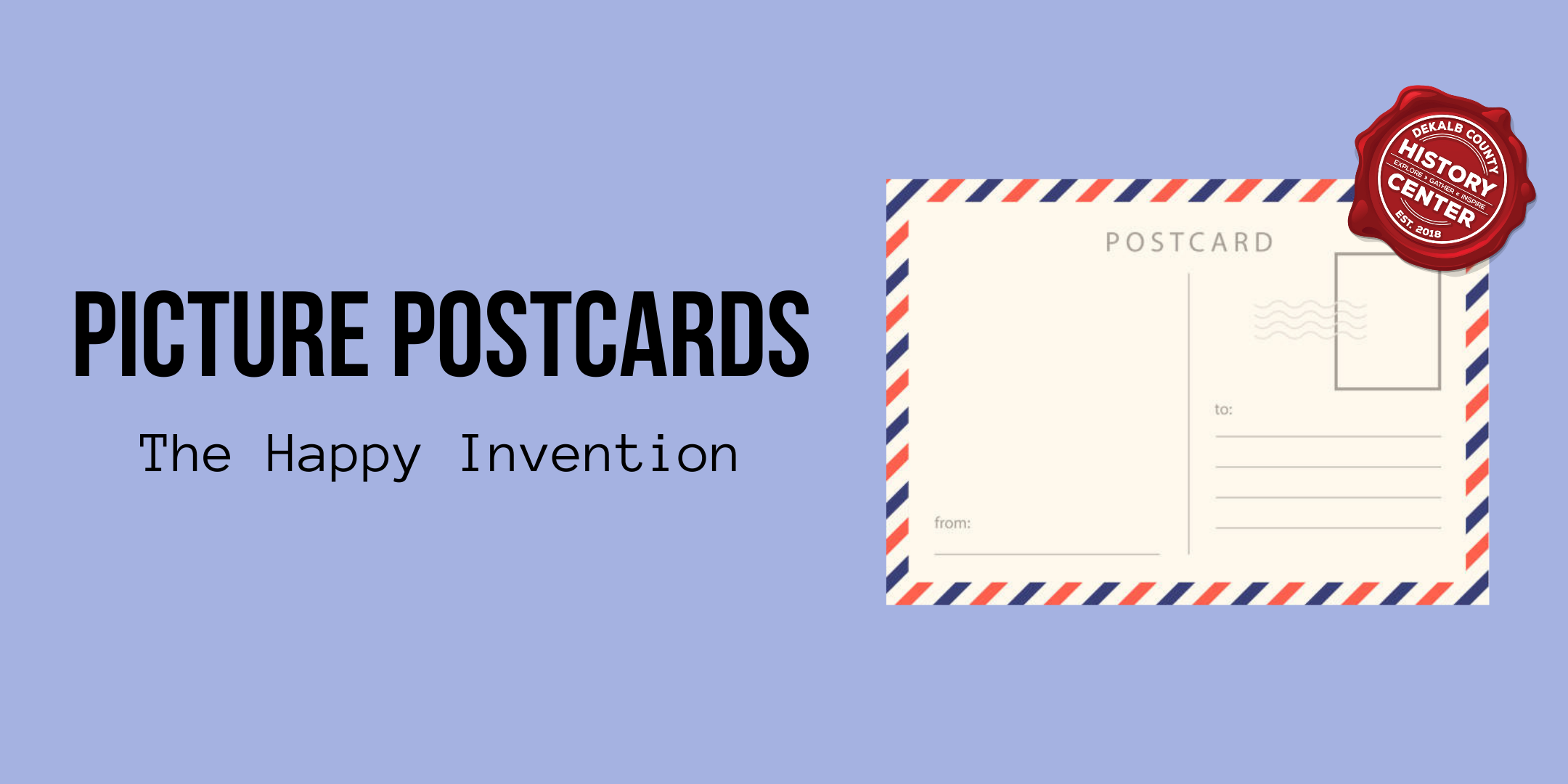 The first picture postcards were published for the 1889 Paris Exposition, celebrating the completion of the Eiffel Tower. In America, the first picture postcards were printed for the 1893 World’s Columbian Exposition in Chicago — making Illinois the birthplace of the American picture postcard. Since those flowery Victorian originals, uncountable billions of postcards of every aspect of life have been printed, depicting: train stations and bandstands; street views and cartoons; ads for products and services; beauties and freaks; social history both whimsical and dark; and everything in between. An early mention of postcards is in the 1870 diary of a Welsh curate, who called them”a happy invention.”

In 2016, the world’s largest public collection of postcards and related materials, the Curt Teich Postcard Archives, was given to the Newberry Library by the Lake County Forest Preserve District. Katherine Hamilton-Smith, the founding curator of the Teich Archives, presents a look at the documentary power and significance of picture postcards. She touches on the Curt Teich Company of Chicago, the role Illinois played in the history and development of postcards, and on the picture postcard as a cultural icon.

This virtual presentation is a lavishly illustrated PowerPoint of about 50 minutes in length, plus questions/answers at the conclusion of the prepared remarks.

Register for the VIRTUAL event through Eventbrite here!