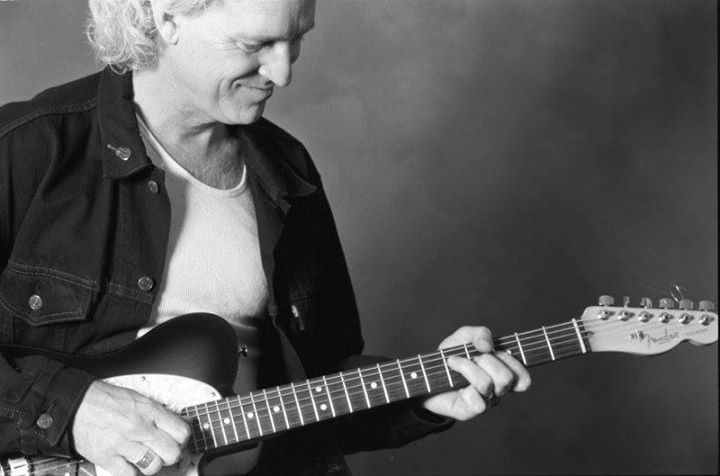 From the beginning of Illinois statehood through the folk revival that swept the nation in the 50s, the people who made Illinois their home produced a huge body of folksongs and music. This music includes historical ballads that recount the stories of community events from floods and tornados to murders and coal mining disasters. Such ballads allowed community members to remember their history and lives at a time when newspapers and literacy were less common. This body of music also included protest songs from mills and mines, as well as labor anthems to bolster the spirits of workers at demonstrations or union gatherings. We can add to this hundreds of gospel hymns and fiddle tunes, legions of bluegrass and early country songs, and dance tunes from every ethnic group that settled in the Prairie State.

The folk music and songs of Illinois remain largely unknown to most people in Illinois and elsewhere, but that is beginning to change thanks to the efforts of a handful of musicians and scholars in the Upper Midwest. Join Bucky Halker for a musical program with commentary that features folksongs from around the Prairie State and highlights the important folksong traditions of the state.