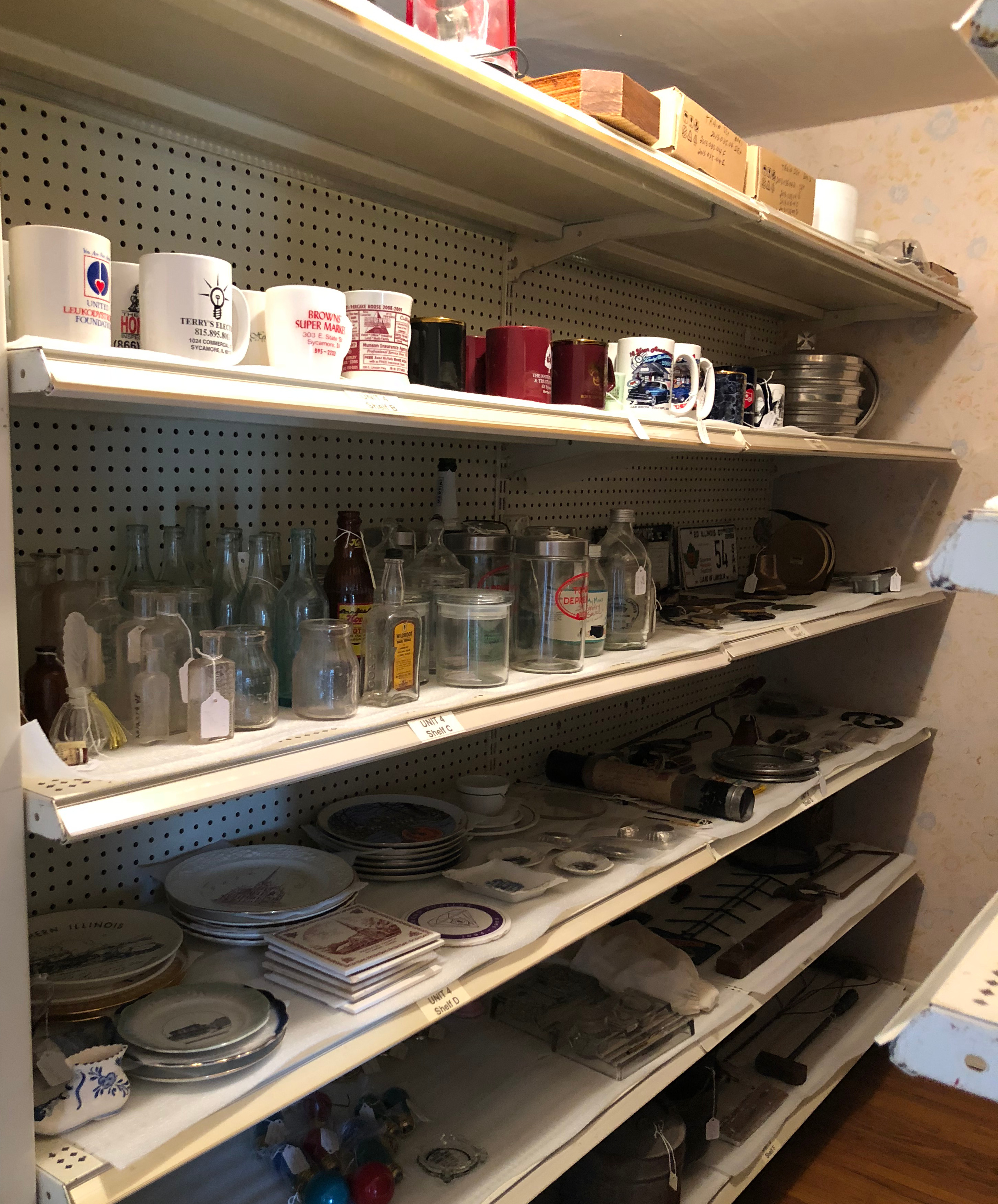 The general acquisition of objects has been a human activity since at least the Bronze Age. Join Richard Cooler during the August Brown Bag/Local Lore program as he explores how “People developed knowledge of the items within their culture, a desire to look, accumulate and preserve them gave rise to COLLECTING. This natural acquisitiveness led to groupings from bronze weapons to fossils of extinct fauna. Amateurs and professionals alike, imbued by their curiosity, avidly pursued their favorite things. Their caring produced great quantities of material that resulted in the growing number of museums, antique shops, antique malls, and the decade-long popularity of programs such as ‘Antiques Roadshow’. Objects originally collected by individuals have become the foundation of public museum collections so that the acquisitive interests of the individual and the museum mirror one another. This presentation will explore the complex interaction between individual and museum and the reasons for why and how objects are admired, collected, preserved and exhibited for public viewing.” Items now part of the DeKalb County History Center will be illustrated and discussed as examples of this intricate, interesting, and, at times mysterious, phenomenon.