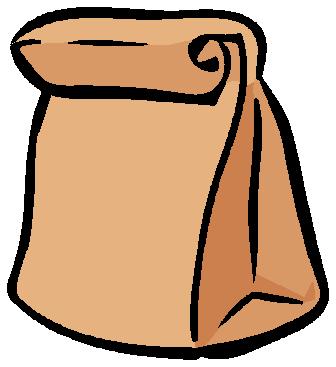 Standing stately in front of the DeKalb County Courthouse in Sycamore for 122 years is the Soldiers and Sailors Monument.  The monument was dedicated in 1897 to honor the men of DeKalb County who fought in the Civil War to preserve the union.  Learn the story behind this majestic icon when Sue Breese, Director of the Joiner History Room, presents the story at the Brown Bag/Local Lore program at the DeKalb County History Center on August 1st.  Learn the motive behind the monument and the struggle to make it a reality in the early years after the war.  Hear the story through the eyes of the Joiner History Room and the documents contained within.